Welcome to the GT Circuit Section of the BRCA.

The GT Circuit section was created in 2014 and we are a sub-section of the 1/12th Electric Circuit Section (hence the banner above)  and combines three different classes: GT12, World GT10 and Formula 1.

This variety should ensure there is a class to suit most drivers. From the wonderful simplicity of a GT12 that both welcomes a beginner and rewards the skill of a more experienced racer, the greater speed and complexity of a World GT10 and the beautiful scale looks of a Formula 1.

The BRCA GT Circuit Section, together with the host clubs, run a professional, friendly and well organised competition that welcomes drivers of all abilities. Our national indoor series runs from January to April, so whatever the weather you can continue to enjoy racing in the warm and dry. Most of our venues provide hot and cold food and drinks. All events provide pit tables and chairs for our competitors as well as mains electricity.

Our aim is to organise the best national championship in the world while giving good value for money. We hope you will come and race with us. Please do not hesitate to contact us directly if we can be of any assistance.

Good luck with your racing during the forthcoming season.

Round 2 was held at another fantastic venue, new to the racing scene in the UK. MB models permanent track located at their shop near Leeds. The racers arrived to pre grooved track from the warm up meeting the weekend before, this was done to settle the carpet as it it is a brand new venue and carpet

The GT Section have released their timetable for Round 2 this coming weekend and have a couple of important announcements, with nearly 100 GT12 drivers on the Sunday this is set to be the largest meeting to date at the fantastic new venue by MB Models

Heading into the final round of the Championship there were three drivers in contention to clinch the championship. Andrew Edwards, last year’s defending champion and John Simpson tied with a win and third place and Kenneth Rogers sitting right behind with two second places putting all three drivers on the same points score. Unfortunately Andrew was unable to compete in the last round leaving John and Kenneth to battle for the win.

Read more: Round 3 of the Scottish GT12 Clubmans series Report 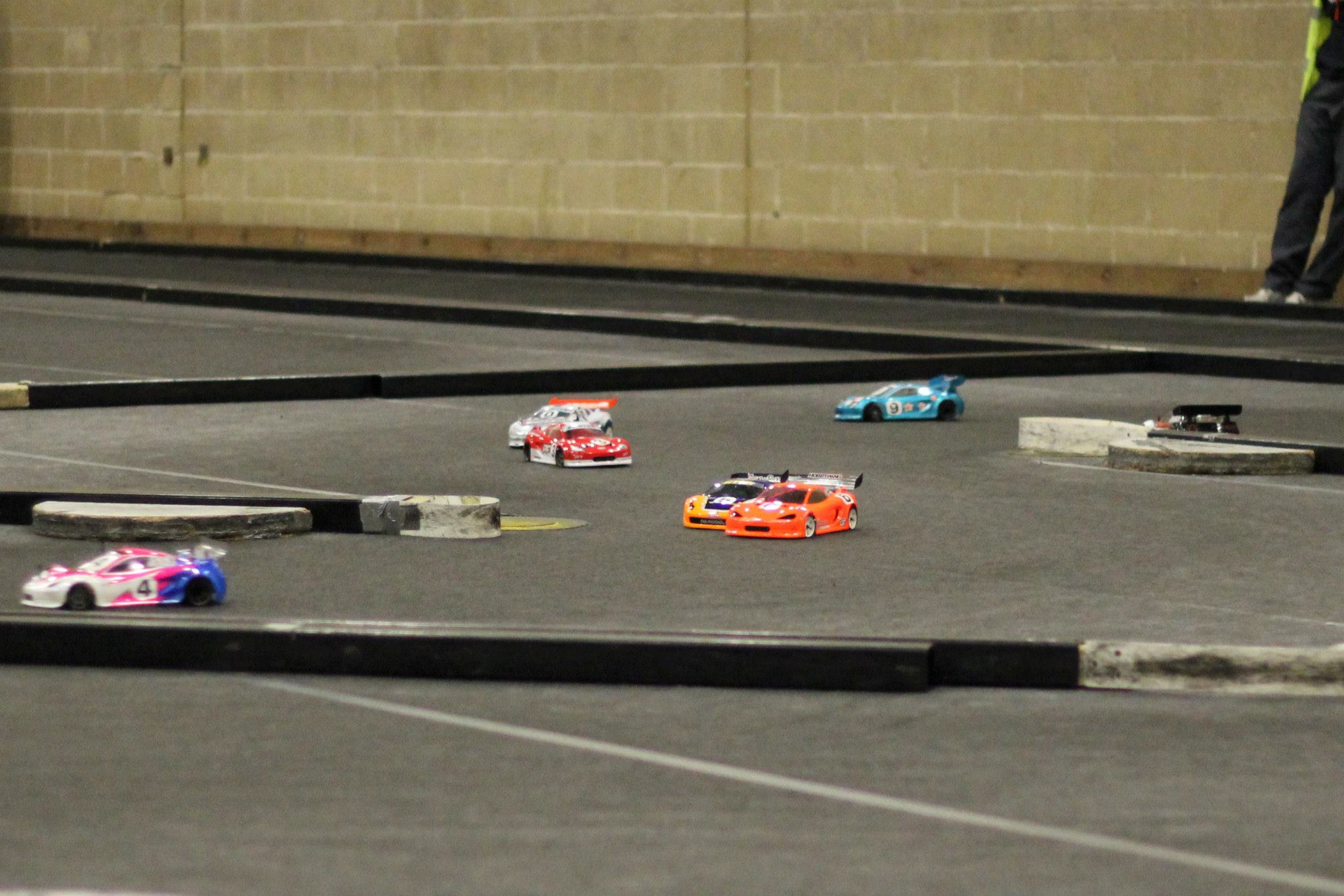 With 10 days to go before the start of the 2 day GT Nationals, the GT Section would like to bring you up to speed with everything thats been happening as we have a new Qualification’s Officer and also a provisional timetable... Oh and an all new Section Handbook!

Read more: GT Nationals Round 1 just around the corner...